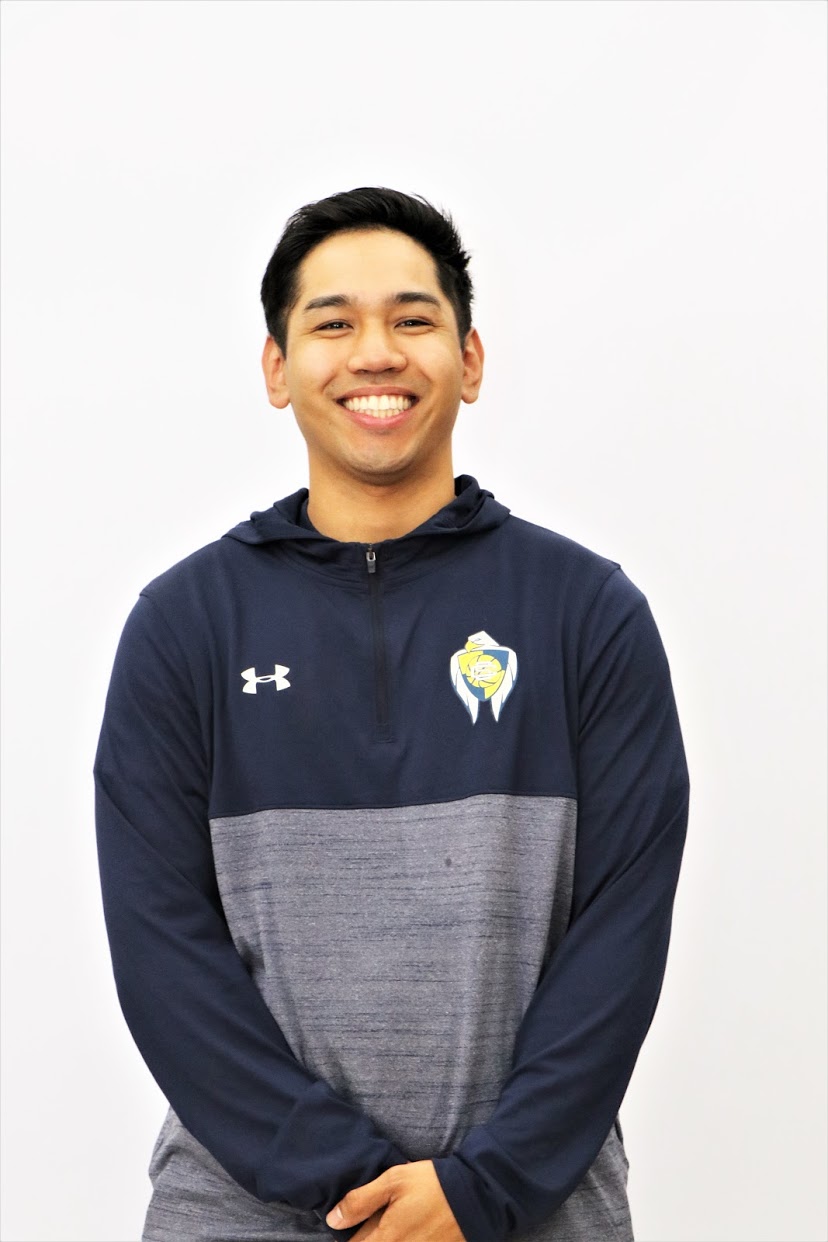 Coach Paolo was born in Dallas, Texas and moved to Southern California before the age of one. Coach Paolo started playing organized basketball at the age of nine at the local NJB league. Following that year, he played with the All-Net team for the city of Diamond Bar. With that team, he competed all over Southern California. He then competed with an organization based in the Walnut, Ca area called In The Zone Basketball with Coach Manalo where they both developed and understood the game of basketball. Coach Paolo went to Diamond Ranch High school where he played varsity basketball. After graduating, he went to Citrus College and Azusa Pacific University to study Kinesiology. With this background, he is able to train and spread his knowledge of basketball all in the Glory of God. He has understood that he is put in this position to assist student-athletes to develop both physically and spiritually.